Published on Issue 3/2017 presented at the Aachen Show 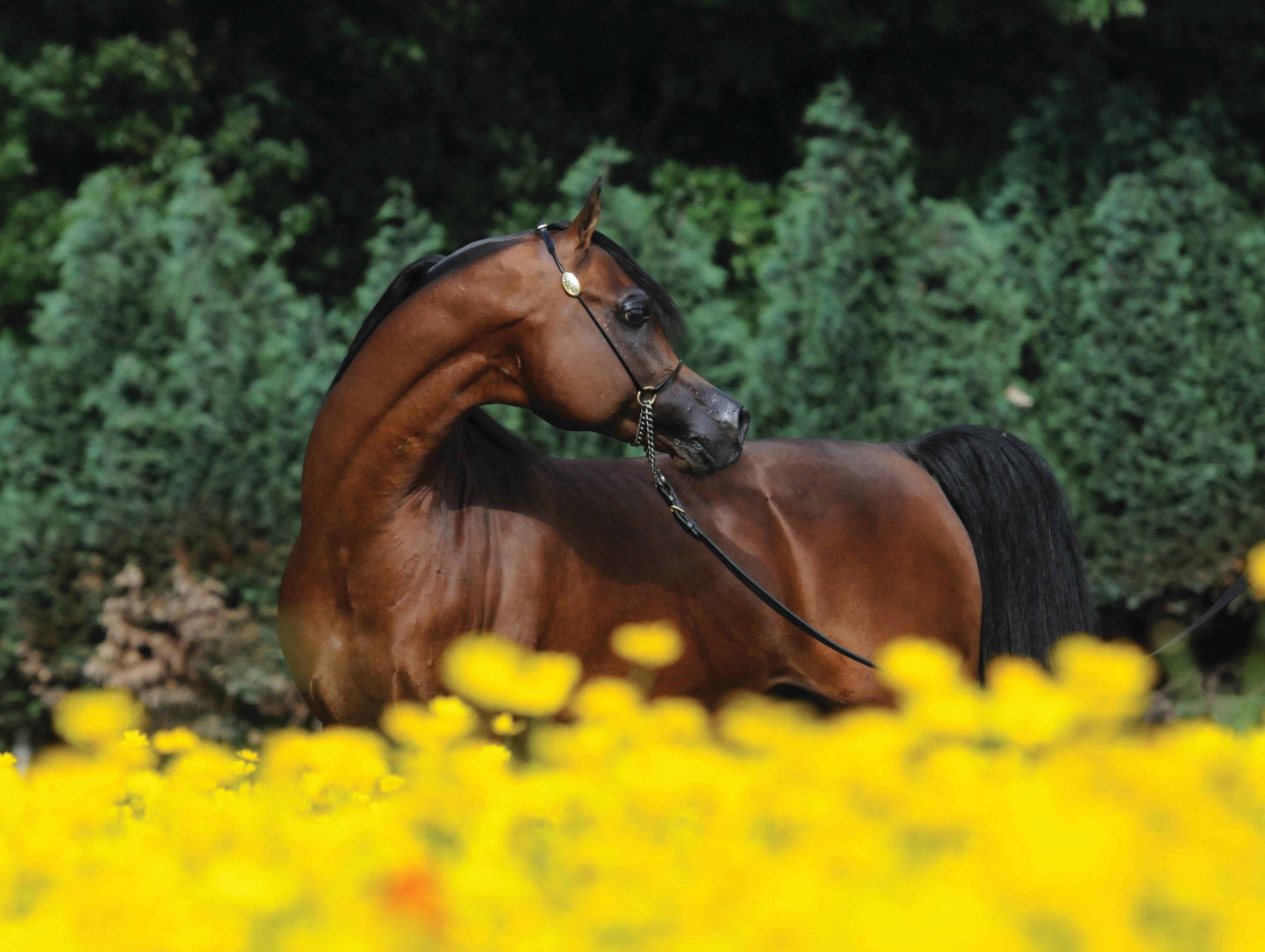 Embarking on a new journey
"And suddenly you know...It's time to start something new and trust the magic of beginning"
by Nakashen Valaitham