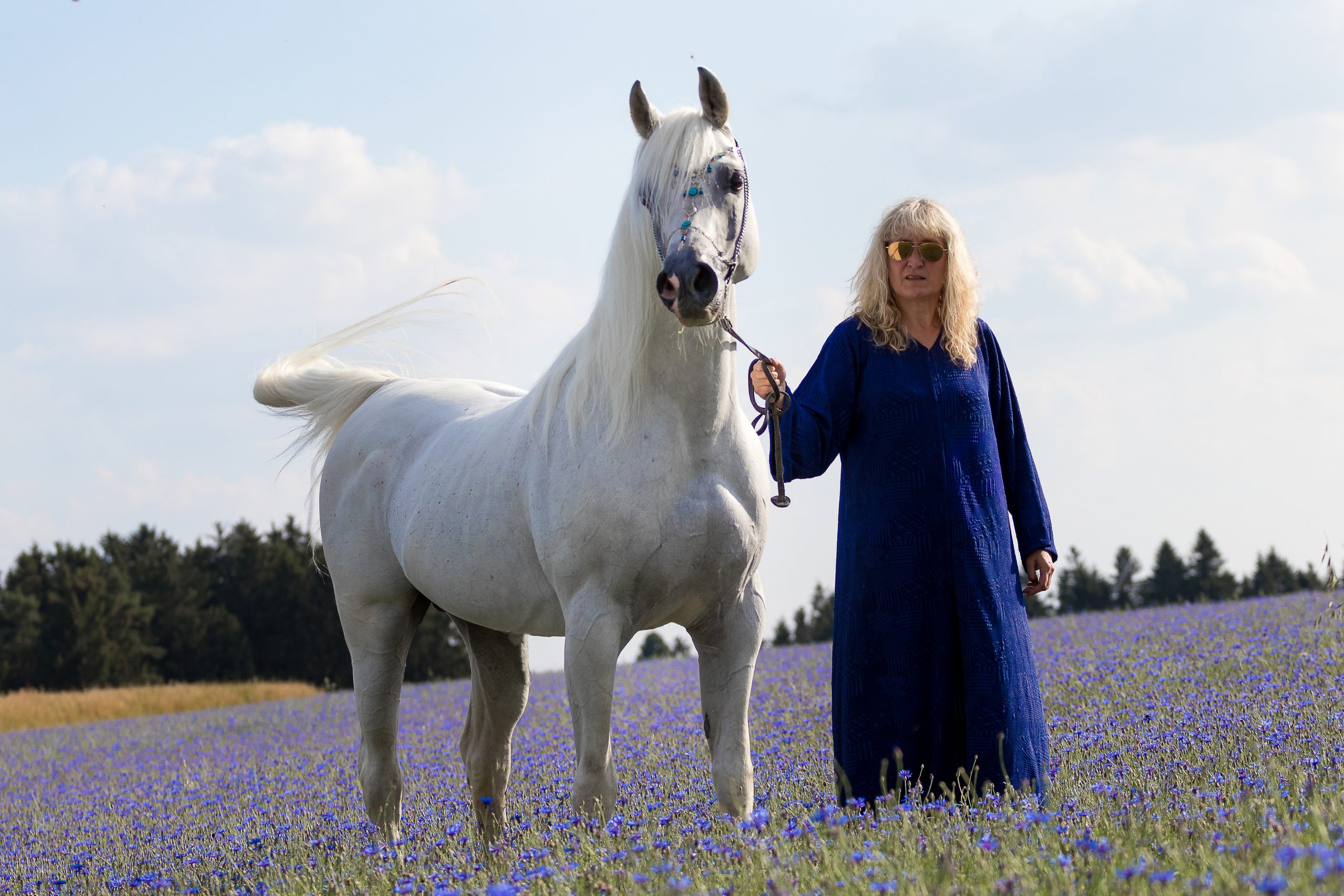 The serenity of the nature so quiet
The sound of the enchanting tide
The pictorial view takes your breath away
The scenic beauty of the bay,
The beauty of nature is a captivating sight
Looking at it, you can forget your entire plight!