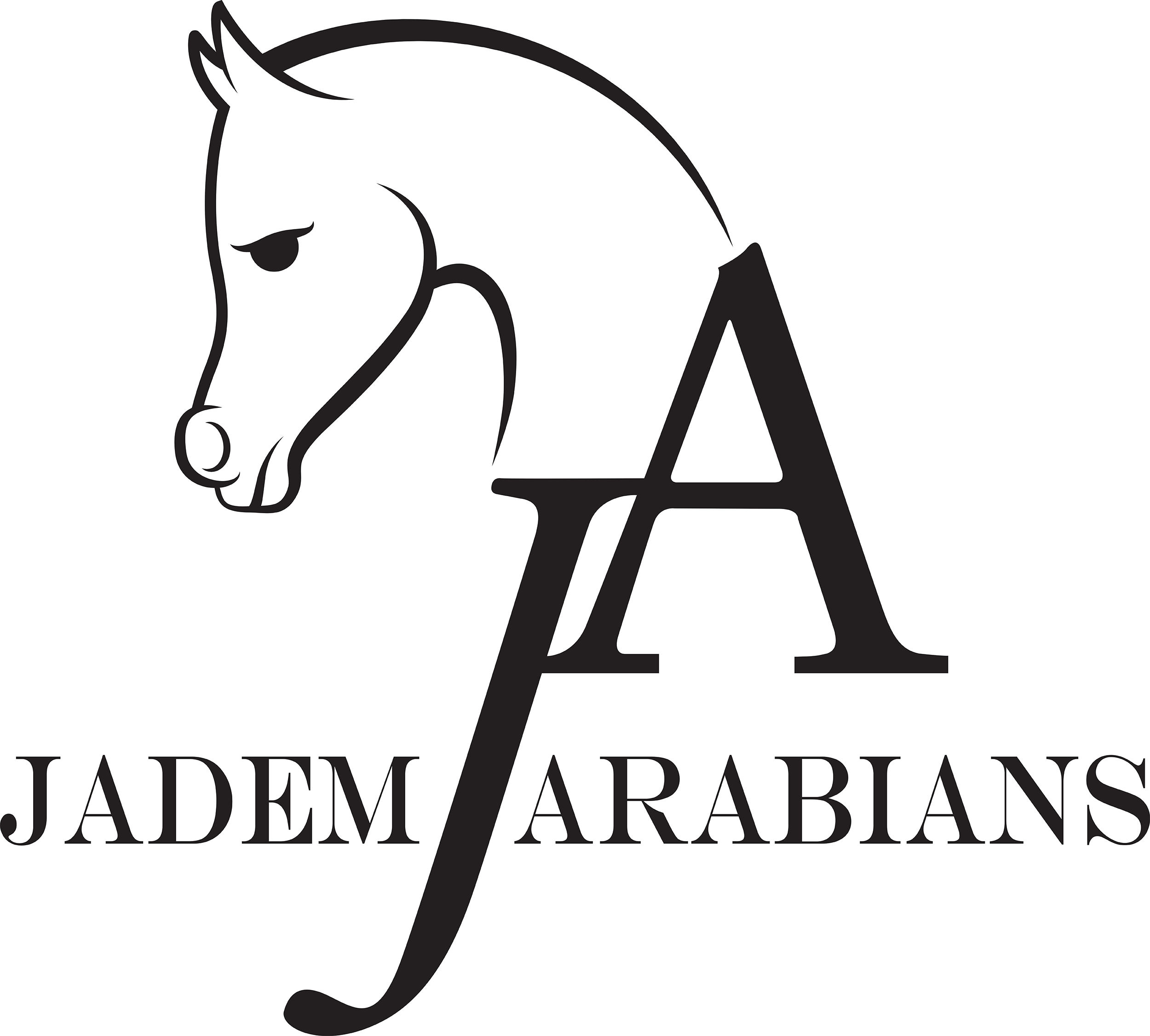 Located in the picturesque town of Balen, Belgium, Jadem Arabians was founded in 1978, when shortly before their marriage Guy and Christine Jamar purchased their first Arabian mares. From this humble beginning Christine built Jadem to a global brand in the Arabian industry. “In total, I have been breeding Arabians for 40 years. I don’t think I have done so badly,” Christine says with a laugh, “especially because we didn’t start with the perfect horses. We had some nice mares, but not the top.”

At present, Jadem has about 22 to 23 foals a year, which makes it one of the largest breeding farms in Europe outside of Poland. In total, 65 horses make up the breeding population, including youngsters and foals. In addition, Jadem also has horses in show training with the talented Frederik Van Sas. They prefer to keep the number of horses in training below 30 so as to deliver the individual attention required.

“I like to promote stallions,” Christine says. “We generally start them out at smaller shows, then on to the major shows in Europe. We also handle all the publicity including print and e-blasts. And of course, we can ship semen all over the world. Another important aspect is presentations to the public — we do this two times a year: at the beginning of March and at the end of September to coordinate with Aachen. March is in the start of breeding season and September is good because people can see the foals from the stallions. It is important since Europeans like to see the stallion in person; they don’t breed to a stallion they haven’t seen.”

One is left with little doubt that Jadem will continue to be a leader in the Arabian industry, not only as a breeder, but also as a the premier stallion center in Europe. Christine Jamar’s passion for the Arabian horse is the driving influence in this success, built upon her experience and exacting standards of excellence.”